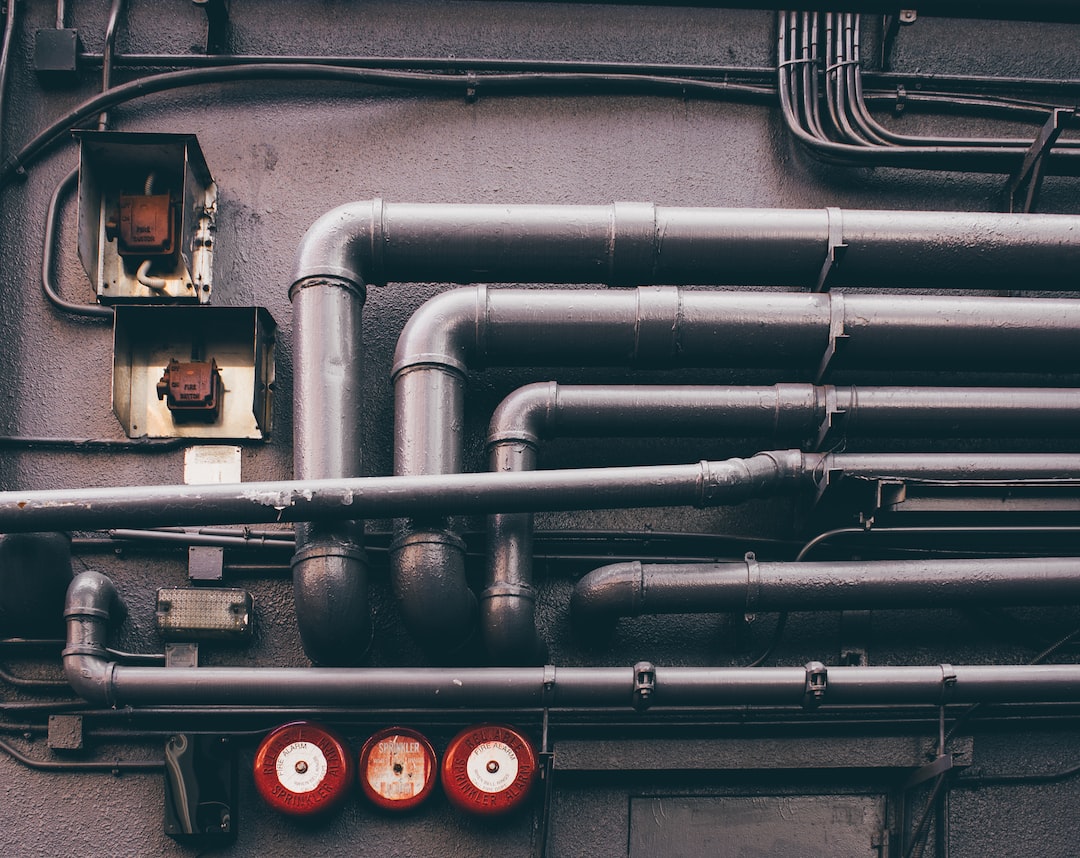 It’s becoming more common to split build and deployment infrastructure into distinct entities, and the account boundary in AWS is a good line to split things.

Some of the tools don’t handle this that well, tho. CodePipeline is definitely one of them.

AWS have documentation on how to setup CodePipeline using remote resources, but I found the document to have too many coded steps (which makes it specific to their situation) and lacking in general concepts. I’m going to try to address the latter.

This assumes you are building and deploying the following way:

CodePipeline needs a few things to get going, and as far as I can tell, they are difficult to do in the console, so I ended up using Terraform for it. I’m sure you could do them in the console and CLI, as the document above shows, I just found it easier to do it in Terraform. Plus, infrastructure as code. It's a good thing.

First, it needs somewhere to store the artefacts. This is a normal S3 bucket in the build account. The test account will need access to this, so you need to make sure that the bucket policy includes the root user in test having access to the bucket.

Next, you will need to make a custom KMS key and alias. Again, the root user of test needs access to this as a user, as does the role that CodeBuild and CodePipeline and running as. It doesn’t matter who can administrate it.

You can also set it as the default key to use for encryption in the S3 bucket, tho that’s optional. CodePipeline and CodeBuild will upload with an encryption key regardless of the bucket setup.

Finally, you’ll need an ECR repository to store the container, and that will need to allow the test account root user to pull from it.

You will need a CodeBuild project which will do the container build, and push it to ECR.

This has CODEPIPELINE as the input and output artefact types, and it also must include a reference to the KMS key you created, otherwise CodeBuild will use the default aws/s3 key when it uploads artefacts, otherwise the test-deployment role in test will not be able to get to the artefacts. You can't share the default key between accounts.

Your build project also needs to output a file called imagedefinitions.json. The end of it is likely to look like this

This contains the name of the container in the Task Definition (app in this case) and the URL of the new image in ECR (eg 123456789012.dkr.ecr.us-west-2.amazonaws.com/my_thing:latest)

In the remote account, you will need a role (test-deployment) which can be assumed from the build account, and can manipulate ECS, EC2, and load balancing. It’ll also need access to the S3 bucket and the KMS key (mostly for decryption).

You can now setup your CodePipeline. You will need to use the bucket you made above, and be sure to set the encryption key for use there.

The rest of the pipeline is pretty much as-is, except the deploy step - this also needs the role setting, to be the test-deployment role you made in Remote Account Setup. Your CodePipeline role will need to be able to assume that role.

You may want to further limit which roles the CodePipeline role can assume (not role/*) and which roles can be passed.

Things that tripped me up

Once setup, this works nicely and could be easily extended to have further steps to wait for intervention, then promote to prod after it’s been on test and is accepted.

I don’t believe you can do much of this in the console - you have to use something like terraform (fairly easy) or the CLI (harder, but not impossible). CodePipeline has been described to me as a set of Lego - all the bits are there, you just have to do a LOAD of work to wire it up, especially if you want to do things which are outside of the flows that the setup wizard does. Even editing the pipeline after it's created hides a lot of the configuration - I think AWS could do a lot of work here, even if it’s just exposing the json behind the pipeline, as they do with IAM (json vs the visual editor).