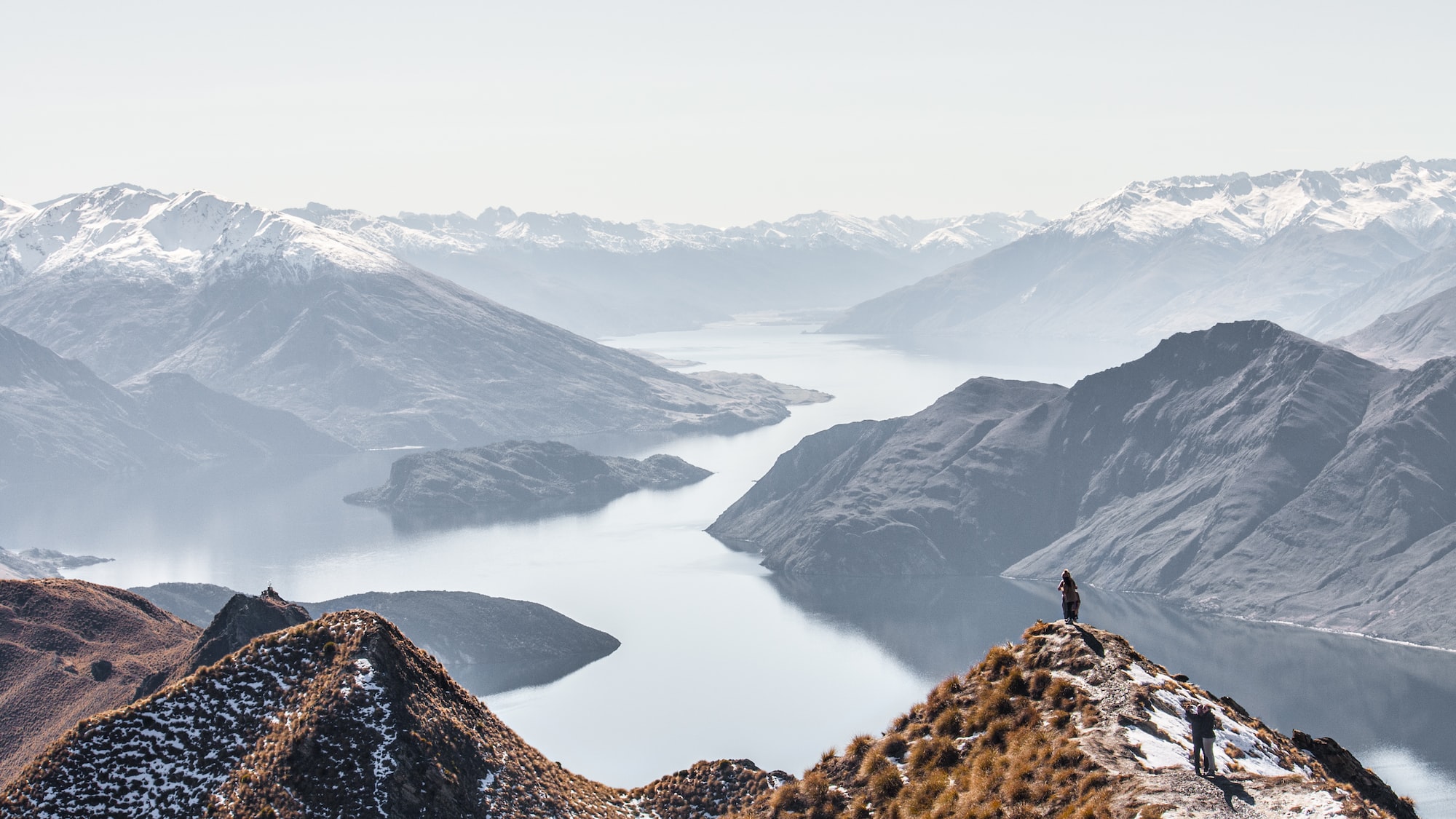 The previous blog post, about the West Coast, was done end-to-end on my iPad with an external keyboard. This is something I’ve been trying to work out - how I can move more of my day to day stuff to the iPad, rather than refresh my ageing 2012 retina MacBook Pro.

The main goal here is two-fold - to improve my writing and communication skills, and also to see how far I can go with an iPad, rather than with macOS.

At present, I use the iPad for about 95% of non-development stuff - reading, writing, general internet use - and it’s the device I take with me when I travel.

I use my personal laptop (or my work laptop) for the other 5%, and any development or infrastructure stuff I need to do.

While Bear is fantastic to write Markdown in, Ghost, the software I use to publish this blog, doesn’t play nicely with the iOS browser. It works, mostly, but has some warnings and a few minor bugs.

Some people have tried to do an iOS app for Ghost - Phantom - but it’s stagnated for the past 12 months. I plan to have a look at that when I get back.

So this was an experiment to see if it would work, and so far, it did. I managed to write all the words, and take, pick and edit the photos, all on either my iPhone 8 or iPad. It’s not perfect, but it’s a good start. A better iPhone wouldn’t have changed much, tho a newer iPad (or a pro) might have.

Another option would be to move back to Wordpress, but I don’t think I want to do that. It’s “ok”, and I run a few Wordpress instances already for others, but I like the ethos of Ghost, even if this area is lacking a bit. There are other options like Jekyll or Github Pages, which could also work with some infrastructure.

The next big bit I want to be able to do is infrastructure or development tasks - doing Terraform, changing lambdas etc. I have Pythonista for python stuff, and a Git client, but neither of them is very good for what I want, and I’m lacking a decent code editor. I can easily SSH into a remote EC2 instance to do the actual execution of whatever I’m doing, so I don’t need to run it on the iPad. I can just as easily VPN into home and SSH into my Ubuntu-running Mac Mini. Terminals are a nicely solved problem with the likes of Prompt or even iSH, which is a full Alpine install, inside an iOS sandbox.

I’m really hoping that AWS Cloud9 might work, in Web View rather than in Safari. I’m yet to try that out, but it already does all the editing, syncing with the remote EC2 instance, and machine management.

Having that on the iPad in some sensible way would be amazing.