So I had one post, and it got too long. So while that was all tech stuff, this is more personal stuff.

The main aim for coming back to NZ (rather than staying in the UK) was to explore more of this part of the world: NZ, Australia, the Islands, Asia. We've not left the country yet (except for a quick trip back to the UK in 2014), but we've been exploring a bit of NZ, mostly places we'd not been before, like around Queenstown, Milford, Napier and a few other places.

There feels like there is a fair bit of unfinished business in Europe tho - Iceland in summer, mostly - so a trip back there might have to be in order, in a year or so.

So, after 2 years, moving back from the UK has been 100% the right thing to do. It's made a lot of sense, and has paid off in mostly non-financial ways. We are both happier here, I think, especially this close to the beach.

And then there is this guy: 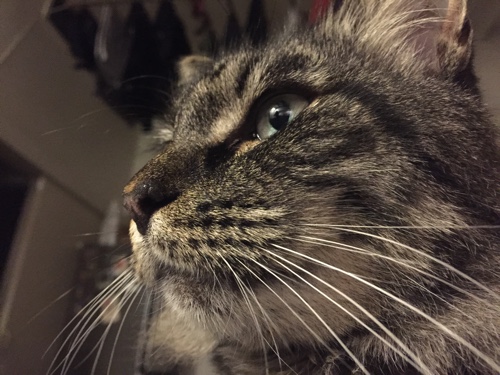 I've not been out on the Mountain Bike as much as I wanted over winter, but still, I managed to complete half of the race I entered.

That sounds, on paper, to be a bit of a failure, but give what happened and the terrain, I was happy to even cover the 21km! Pretty sure I don't ever want to see my calf muscle cramp like that again.

Having decent single track - albeit not a lot, yet - right on my doorstep helps a lot. And it's not too hard to get to Woodhill if I want a change, tho it can get expensive renting a car!

I'm planning on doing the Partners Life Dual in March tho. Just the 26km MTB - should be fun.

I did try Downhill MTB in Queenstown. Not my thing, but I can see the attraction. 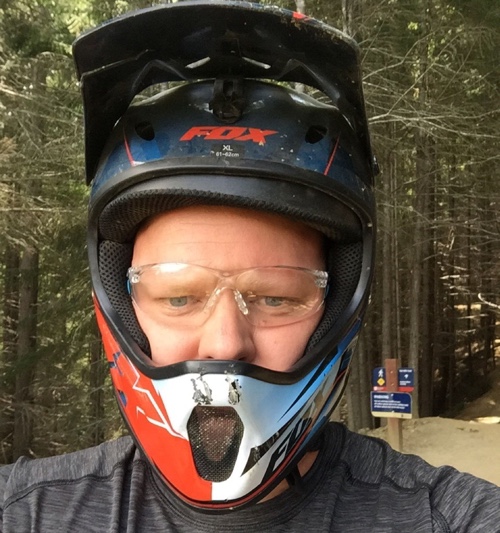 And on the health front, I'm fitter and healthier than I've ever been, I think. I've finally found an exercise "regime" which works for me - High Intensity Interval Training (HIIT) with a group 3x a week, and cycling in between.

It's gone from it's being something I had to do, to something I miss when I don't do it. (Except this week. This week I need a rest...)

It's very nice to be able to just do things - eg, walk the Routeburn, knowing I can do it, without any special training.

Still a few things to sort out on this front - weight mostly - but I have a plan, so lets see how it goes!

2015's been a good year, if a bit of an imbalance between work and not-work, but not so much as it's been unmanageable. 2016 is looking good!