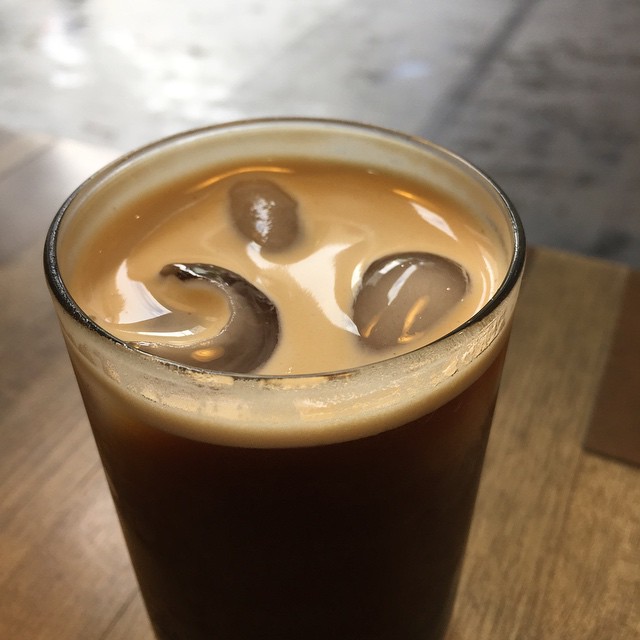 But it’s way past time that we stopped viewing coffee as something we all need to cut back on. It’s a completely reasonable addition to a healthy diet, with more potential benefits seen in research than almost any other beverage we’re consuming. It’s time we started treating it as such.

Note, however, they are talking about straight, black coffee - ☕️. No added milk or sugar.

The studies say "2-6 cups of coffee" is the sweet spot, which according to Google is around 200 to 600mg of caffeine - or around 3-8 espresso', which is quite a bit by even my standards.

Yes, I just wanted to use the ☕️ emoji a bit :) Appears I can't use it in the title of the post tho - shows up in some places but not others. ?