"Interesting" is, of course, relative.

Like a lot of people, I've moved to a standing desk.

After 3 weeks, it's going well. I had the usual sore legs and feet for the first week (softer shoes helped, but I can go back to my normal Camper shoes now), and the week I spent at home, not standing, was filled with leg cramps and pain.

Working at home, however, is good for other reasons: 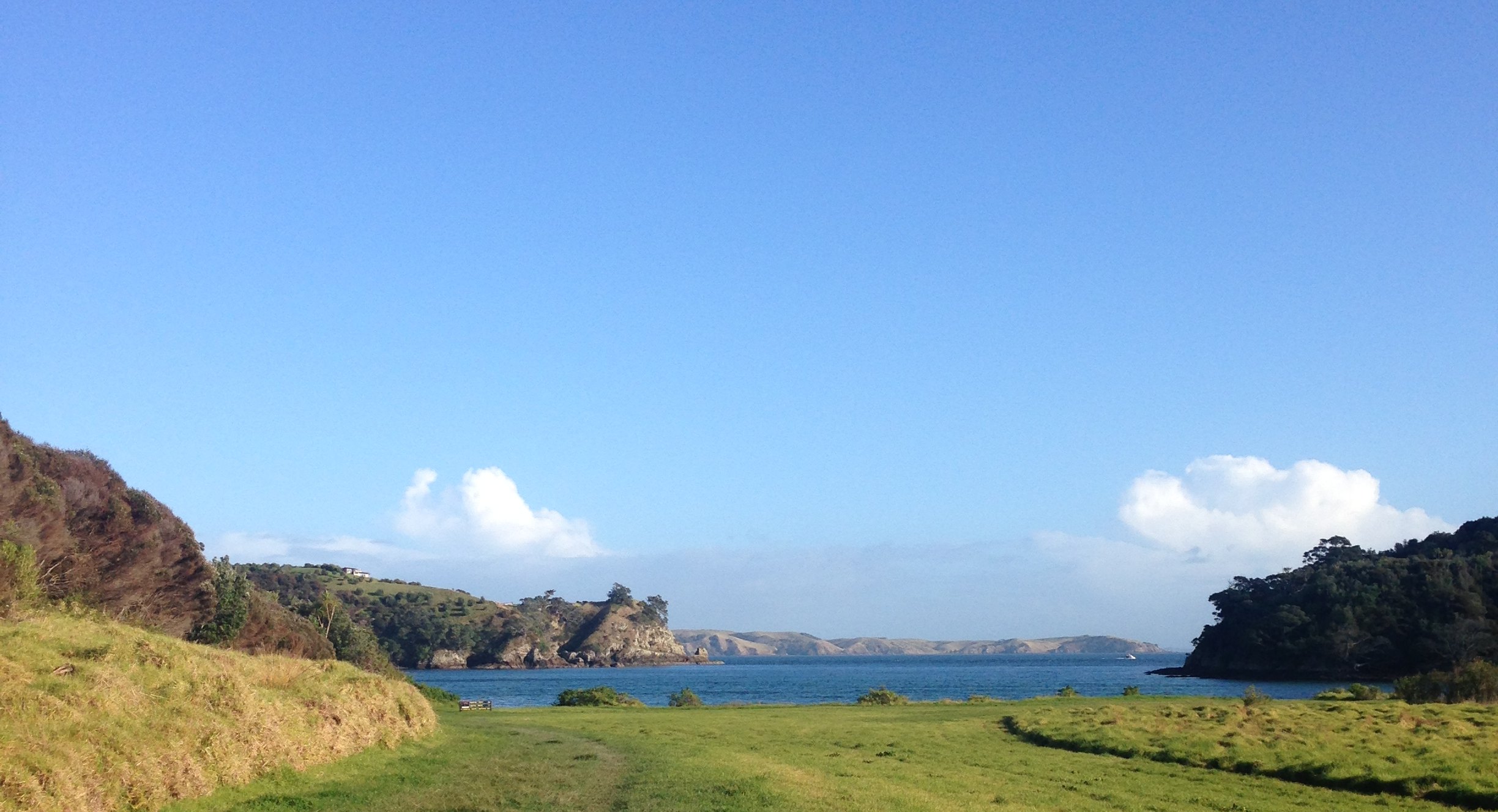 But in general, it's great. I've had zero neck, leg, back or head pain since I started doing this. No idea if I've upped my calorie burn, but that wasn't the point. One of the keys for me was getting the keyboard and mouse height correct. The standard desks here are just too low for me (I'm 175cm / 5foot8), so a ream of photocopy paper fixed that. There is a Magic Trackpad floating around the office, so I might give that a go, too.

Recommended if you can try it. Give it two weeks if you can.

I must admit, I know very little about the Israel / Palestine situation, and there is so much disinformation on both sides. But he makes a good case:

What would the Jews do to the Palestinians if they could do anything they wanted? Well, we know the answer to that question, because they can do more or less anything they want. The Israeli army could kill everyone in Gaza tomorrow. So what does that mean?

What do we know of the Palestinians? What would the Palestinians do to the Jews in Israel if the power imbalance were reversed? Well, they have told us what they would do.

Makes a good read, unless you are already convinced on one side or the other, in which case I suspect nothing will change your mind (like the Xcode bit below). Chances of a resolution is, I think, sadly pretty much zero.

I'm still trying to like Xcode. But it's not helping.

“Xcode quit unexpectedly.” Let’s be honest. It wasn’t that unexpected.

#rtpt Xcode users are the single most stockholm'ed group of developers around. Except maybe eclipse users. Or fools like me who use both.

I use, on a daily basis:

That would be the reverse order of what I enjoy using, and what I'm productive in - independent of language used. Also from least to most stable. Clearly, Xcode is a mindset, one which I don't "get". Aside from Swift support, its not one I have to get, which I'm quite grateful for. I just need to work out how to switch from Eclipse to IntelliJ/Android Studio - without messing up the rest of the team.

There is always a 4th thing.

Jared Sinclair posted about the 12 months of Unread in the AppStore. Very interesting reading and pretty much confirms that indy iOS developers - with a few exceptions - are stuffed. It's now big companies who can make the dev cost back some other way, or hobbiests who don't need to make a living on it.

And thats sad. Some of the best apps out there came from indys.

Justin said he's looking at posting numbers for Glassboard, which will be interesting. I'd love to see some numbers from the likes of Vesper or Overcast, tho it's a bit early for that.

I still look at my apps - which net around $7000 USD a year, mostly from mobileAgent - as a way to fund devices and Xamarin licenses - and a way to provide a concrete example of what I can do. So far, thats worked. (not to mention it's fun!)

I wonder if some peoples view of "oh, app developers are rolling in money so they should just charge 99c or make it free" is rooted in the old days when you could make $100k/year off a 99c app. Times, however, have changed since then.